Earlier this week, Greg Hamblin hosted two of our partners, Jordan Flake and Jared Richards on his new podcast, On The Docket.

We had a great time! The whole episode will be a treat.

..The fun part about recording a podcast with one, Jared Richards, Esq., is that in the midsts of a irreverent conversation about law in the news, there will be a two minutes window where he explains, clearly and succinctly, why the legal system permits class action lawsuits:

Why Are There Class Action Lawsuits?

Greg Hamblin:   First question, in the Federal Appeals Court on Thursday, throughout a 7.25 billion antitrust settlement reached by Visa and MasterCard with millions of retailers that had accused the card networks of doing what?

Jared Richards:  Overbilling of some sort. Charging too large of transactions fees?

Greg Hamblin:   Yes, that’s it exactly. More specifically that they had fixed their fees in a monopolistic way. The Appeals Court said that the accord was unfair to retailers that stood to receive little or no benefit at all and decertified the case as a case action. I don’t know what that means.

Greg Hamblin:   What’s wow? What does it mean when it’s decertified as a class action? 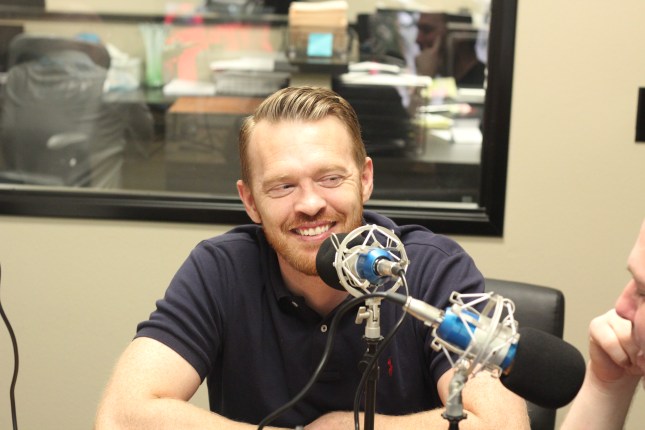 Jared Richards:  It’s problematic because the idea of the class action is that the individual cases are too small to ever make it economically viable to bring it to court because any given lawsuit, even like the extreme low end lawsuits, are going to cost $10,000.

What you do is, because it’s infeasible, where it’s very difficult to go out and actually get everybody to sign up, you just have the court declare that everybody who falls in this class, meaning all merchants, will already be parties, will already be plaintiffs and they have to opt out, which is generally the way it goes.

If he’s decertified in class, what he’s saying is that every merchant, their damages are so different that they don’t really fit well as a class. While that may be true that Walmart’s damages are going to be significantly different than the florist that we talked about earlier, …