How a Cyclist Should Handle an Accident With No Police Report

What Should a Cyclist Do After an Accident with No Police Report?

Jared Richards: Hi, my name's Jared Richards. I'm one of the attorneys at Clear Counsel Law Group and one of our readers has asked, he said, "I was a cyclist who was hit by a car. There's no police report but my arm is broken. Can I file a claim?"

The answer is absolutely you can file a claim. Police reports do not determine people's liability.

It can mean that it's more difficult sometimes to file a claim. Let's imagine, for example, that the other drive refuses to admit that the accident even happened. That's where a police report can be very helpful because it helps establish that an accident happened. 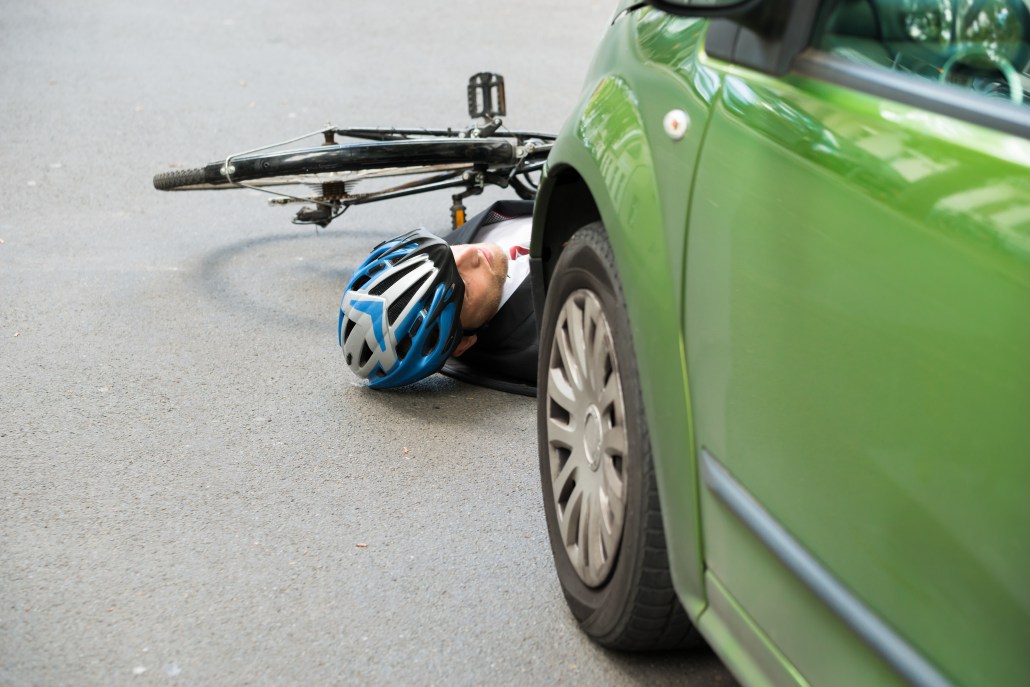 What is really important though is after you get into an accident, even if you're on a motorcycle, or a cyclist, or a pedestrian, if you're a pedestrian make sure you get the other side's insurance information.

Make sure you take pictures if you have your phone with you.

Take pictures of their car.

Take pictures of their insurance card.

Make sure that you document that it actually happened. Go get medical treatment and yes, their insurance company should cover it.

Also, be aware that if you're a pedestrian or if you're on a bicycle, that most of the time if you have under-insured motorist coverage, that your own insurance company will also help compensate you for your damages.

Brian: If you're a cyclist injured and the police report says you are at fault, will that foreclose your ability to recover a personal injury claim?

Jared Richards: No, again the police report is not admissible in court so it can help lead people to understand what happened at the accident and it can lead people to make, before you actually get to trial, to make decisions about the accident but ultimately the police just come in and they write their report based on what they see at the scene and what they are told by the parties.

That means the cops, most of the time, weren't there and didn't see it happen. Often the cops get it right in their police report.

Most of the time they find the right party at fault but not always and we've definitely seen many examples of where the police were wrong, the police have gone against our clients and yet we still were able to make a claim.

Usually that means that we have to file a lawsuit, unfortunately, but we file a lawsuit and most of the time we'll, if we feel good about the case, then we end up getting a good settlement.

The short answer is police determination against you is not controlling. What is controlling, are the true facts of the accidents.

Anyway, if you have questions, or especially if you've been on a motorcycle, or you are a cyclist, or you're a pedestrian and you get hit by a car, please give us a call.

Those are things we have experience with and we'd love to help you.